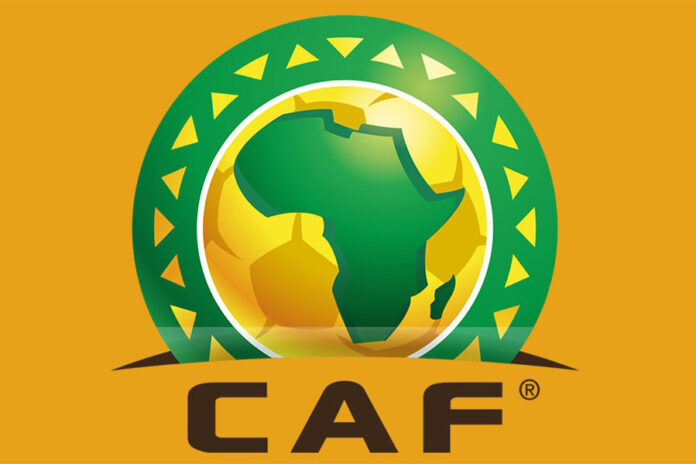 The TotalEnergies Confederation of African Football (CAF) Women’s Champions League 2022 Club Licensing procedure has officially begun and CAF states that the registration period will last through May 31, 2022.
CAF’s objective to promote and professionalize football in Africa has been centered on club licensing. Last year, Egypt hosted the inaugural TotalEnergies CAF Women’s Champions League.
CAF Member Associations that want their clubs to compete in the zonal qualifications and final stages of the CAF Women’s Champions League 2022 must meet the following requirements:
•The Member Association (MA) must have an active Women’s Domestic League for at least (3) three seasons starting from 2015.
•The MA Women’s Domestic league must include a minimum of (10) ten teams in each of the active seasons.
The system’s introduction and execution helps CAF to have a better understanding of the realities of the continent’s top women’s football teams and hasten the professionalization of the women’s game.
The CAF Women’s Club Licensing Regulations are divided into five sections: sports, administration, infrastructure, financial, and legal.
It is worth noting that the CAF Women’s Club Licensing standards are straightforward and achievable for clubs to achieve, and that they apply to all women’s football clubs competing in the CAF Women’s Champions League.