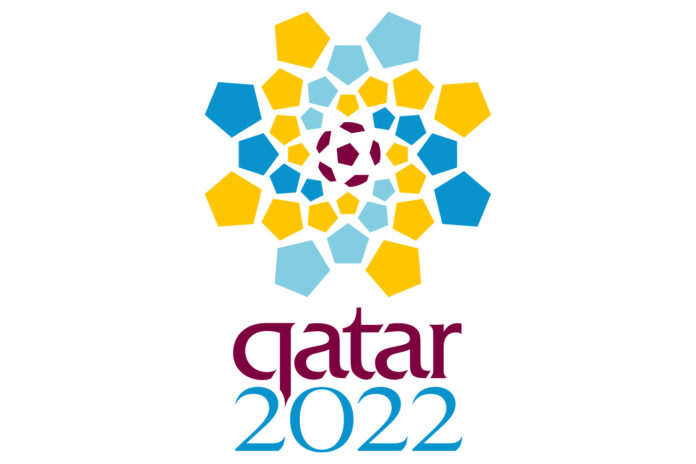 The Confederation of African Football has announced the new international calendar for 2021 Africa Cup of Nations qualifiers and the 2022 Fifa World Cup qualifying matches.
African countries face a busy schedule of continental football in 2021 with all international windows packed with qualification games starting from November 2020 to November 2021.
Initially, the third and fourth round of matches for the 2021 Afcon were slated for March before the coronavirus pandemic forced the postponement.
Countries will play the round three and four games between November 9-17 while the final two matches will be held between March 22-30 in 2021.
On June 30, the 2021 Africa Cup of Nations was supposed to be hosted by Cameroon and was moved to January 2022 and will end in February – a year later than the initial date, after Covid-19 disrupted the global football calendar.
Similarly, the calendar for the 2022 World Cup qualifiers has also been adjusted and the match days one and two will now be held between May 31 and June 15 in 2021.
The match days three and four have been scheduled for August 30 to September 7 while the penultimate and final group games come up between October 4 and October 12.
The two-legged final qualifying round which will produce Africa’s five representatives for the 2022 World Cup in Qatar will be between November 8 and 16.
The global competition is still unmoved despite the effects of the coronavirus on football activities and will be the first World Cup to be held between November 21 and December 18.
The CAF Emergency Committee has approved the resumption date for qualifiers of the Total Africa Cup of Nations Cameroon 2021 and the group stage of the FIFA World Cup Qatar 2022.

The vow of the new Tigray interim administration