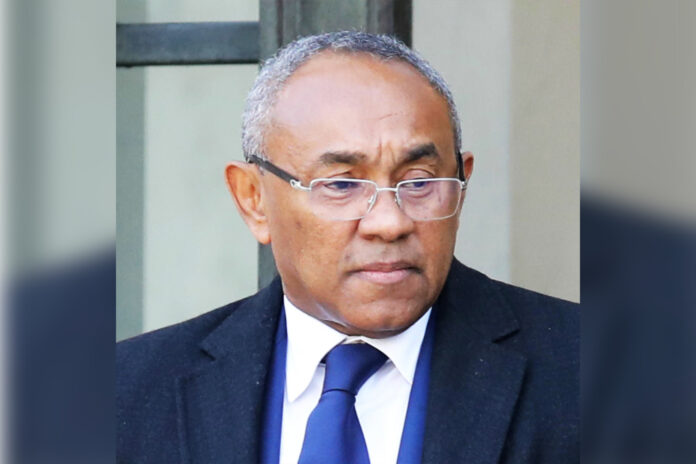 CAF president Ahmad Ahmad is facing a possible FIFA ban after allegedly breaching the world football governing body’s code of ethics.
Ahmad, who is also FIFA’s sitting vice-president, has reportedly fallen foul of the organization’s investigatory chamber who has found that the Malagasy official has breached “various codes of conduct”.
According to an exclusive report by BBC Sport Africa, the alleged breaches relate to Ahmad’s apparent involvement in CAF’s controversial deal with Tactical Steel, which also saw the 60-year-old face investigation by French anti-corruption authorities last year.
Ahmad, who is yet to be charged with any offence, previously described the accusations made against him as being “totally false, malicious and defamatory”.
The revelations come just one day after he announced his intention to run for a second term as CAF president, having held the position since 2017 when he ousted former chief Issa Hayatou.
In the mean time a letter has been sent to Confederation African Football (CAF) President Ahmed from 46 of the 54 member associations requesting him to run for a second year-term.
The presidency election is scheduled for Rabat next March and the 60-year-old has until November 12 to decide whether he will seek re-election. A simple majority –28 votes if each association participate is required to win the election but no official has announced their candidacy.

Be productive this summer!

Bahirdar in command of group “B” Super League