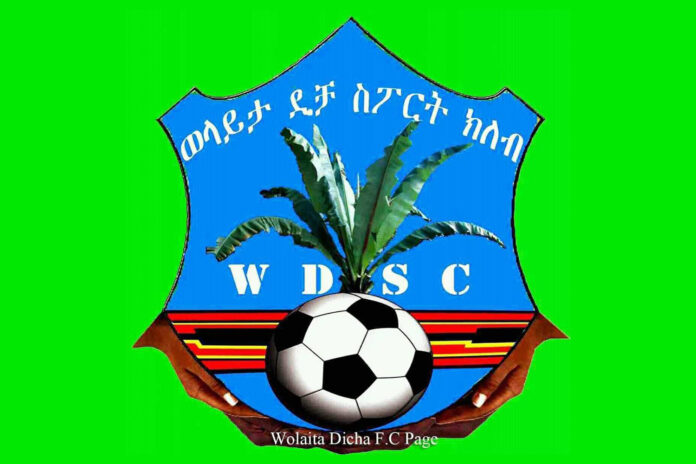 Wolayta-Dicha signed care taker Coach Delelegn Dechasa in a permanent base following his dream success in replacing ill-fated Gebrekristos Birara. Tsegaye Kidanemariam’s signing spree gets momentum already signing two veterans and a striker from Ivory Coast.
Five wins and two defeats in seven matches to shoot up Dicha from relegation zone to seventh in the league table, Delelegn won the admiration of club officials to get away with a one year contract and full promise to help him strengthen his squad with additional fire power. “Delelegn has done a great gob and he deserves more than that” one of the senior players remarked.
In the meantime bottom of the table Hadiya-Hossana’s newly appointed Coach Tsegaye K/Mariam signed three players in three days’ time. With the premier league season suspended for two weeks, Tsegaye is expected to sign not less than half a dozen players most of them that served under him in previous clubs.
Eleven goals in half season last year Ivorian striker Salif Fofana is Tsegaye’s first signer followed by former St George, Woldya and Dicha mid fielder Tesfaye Alebachew and former Harar Birra, Ethiopia NegedBank and Welwalo defender Binyam Siraj.
Tsegaye’s move of signing veteran war horses shows that his priority is about surviving the team from relegation. Critics suggested that Tsegaye has done good job signing the two old hands for surviving at the top tier needs experienced warriors.
Tsegaye’s an impressive record shows that his previous two clubs Ethiopia NegedBank and Arbaminch Ketema relegated.

Forget about Industrially Necessary Schooling, we homeschool our children

Is 2026 World Cup coming to Africa? Morocco promised to