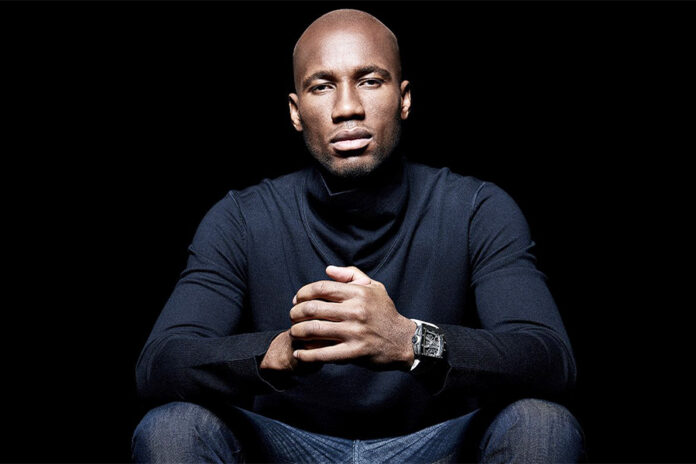 Businessman Idriss Diallo was elected Saturday as head of the Ivorian Football Federation (FIF), in an election in the capital Yamoussoukro where former star striker Didier Drogba was eliminated in the first round.
Mr. Diallo, a senior FIF official in the 2000s, received 63 votes against 61 for his rival in the second round, Sory Diabaté, another executive of the institution. In the first round, the two men had largely overtaken Didier Drogba who had collected only 21 votes out of 130.
Drogba has been criticized in recent weeks for not being conversant with local soccer and for having made a minimal campaign, without sufficiently campaigning on the ground.
It had been repeatedly postponed since 2020, because of a setback in the system of sponsorship of candidates that had then blocked the candidacy of Didier Drogba. FIF was placed under supervision in December 2020 by Fifa, which then installed a “Normalization Committee”.
The new president of the institution, a former leader of the largest national club Asec Mimosas from 1984 to 1998 will have the task of restoring Ivorian soccer back to its initial glory.
He will have to appoint a new national head coach since the contract with Patrice Beaumelle has not been renewed. Côte d’Ivoire did not qualify for the World Cup in 2018 and 2022 after it was eliminated in the AFCON quarter-finals in the last two competitions.
The country will host the next CAN from June 23 to July 23, 2023.