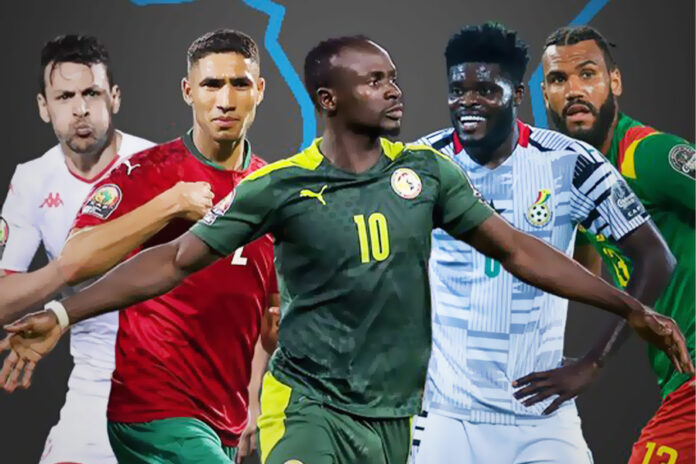 The main focus of African football will be on the vital home-and-away ties that will seal World Cup qualification. Preliminary qualifiers for the 2023 African Nations Cup will unsurprisingly go under the radar. But for CECAFA and others, the first step towards the African Nations Cup will be vital. And East Africa CECAFA sent only two representatives to the African Nations Cup.
Four CECAFA members will play in the March two-legged ties, a third of the entire confederation. Success in the preliminary matches will be vital to boosting East Africa’s chances at securing a bid.
Although there will be no East African representatives in the Qatar-hosted World Cup, federations can look forward to youth competitions. Bolstering the club sides competing in continent-wide competitions is also a must.
Even though the African Nations Cup may have been disappointing for CECAFA, the seeds of East African football are still ready to be planted. They will bloom soon with time, care, and the right amount of patience. If East Africa has all of those, you could see players like Wanyama and Kenyan legend and retired Inter player McDonald Mariga join European teams.