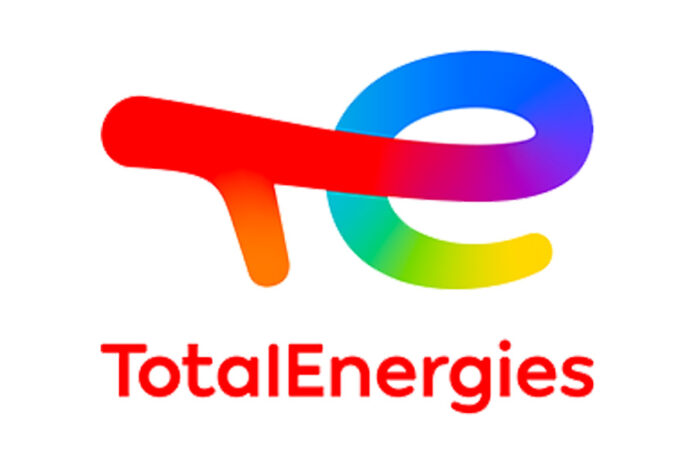 The men’s and women’s elite races at the 2021 TotalEnergies Great Ethiopian Run International 10km taking place today Sunday 23rd January 2022 will be led out by electric cars supplied by Green Technology Ethiopia, one of the new importers of electric cars into Ethiopia.
The use of electric vehicles, the first time such vehicles have been used at the race, is part of the ‘Go Green’ initiative undertaken by Great Ethiopian Run at its races throughout 2022 following its commitment to raise awareness about environmental issues.
“Poo to the Loo” is another such campaign being promoted by race sponsor UNICEF. Speaking about the problem of poor hygiene practices in Ethiopia, Gianfranco Rotigliano, UNICEF Representative in Ethiopia, said: “approximately 22 million people, equivalent to roughly 1 in 5 of the estimated 110 million population, practice open defecation in Ethiopia, with devastating consequences on public health especially for children.”
Through this campaign UNICEF is calling on everyone to become agents of change to end open defection so that children can live healthier lives, noting that diarrhea is a major cause of deaths among children under five in Ethiopia.
Great Ethiopian Run has also partnered with UNICEF and other race sponsors including TotalEnergies, Sofi Malt, Hyatt Regency and Arki Water to arrange a street cleaning programme which will take place on the eve of the race in three locations along the course route. The cleaning will be done by environmental partner PETCO with assistance from representatives from each of the sponsors.
“Our profile as one of the biggest events in Ethiopia also comes with responsibilities,” explained Marketing Director Hilina Negussie. “We hope that our practices and our example will inspire others to follow our lead.”