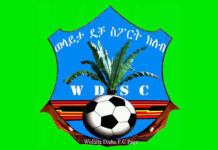 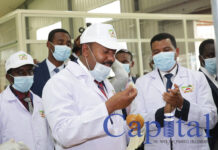 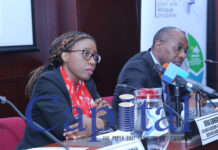 Which African Teams Will Qualify For Qatar 2022?