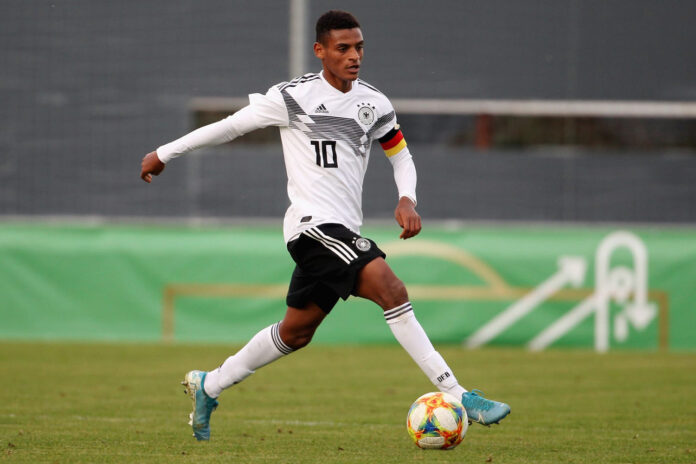 The Ethiopian born Melkamu Frauendorf , an attack-minded midfielder, goes straight into Liverpool’s academy and be linked up with the Under-18’s side.
The teenager joins the Reds’ youth set-up after Liverpool snapped up the signings of forward Mateusz Musiałowski and Polish goalkeeper Fabian Mrozek in recent months. Melkamu appeared to confirm the switch on his Instagram after changing his bio to read Liverpool FC.
Liverpool are continuing to bolster their youth ranks having seen the success Trent Alexander-Arnold has had in the first-team since stepping up from the academy.
One of the things that made Melkamu such an in-demand prospect is his versatile nature as he can operate anywhere across the final third. The 16-year-old has also impressed the onlookers with his fluidity moving forward while his pace makes him a scourge for the defenders on the counter. Moreover, the youngster has tremendous work-ethic for a player of his age. So it seems like he could be an ideal fit for Jurgen Klopp’s tactical philosophy.
He’s also featured four times for Germany U16s and clearly has some pedigree about him, which runs through the family as his older brother Melesse is also at the same club.
Also born in Ethiopia, Melesse plays as a right-back or right midfielder and made the step up from the U17 side to the U19, featuring in 12 games. That brought his end-of-season tally to 36 appearances in all competitions, across all age groups, with five goals and no assists.
The third highly-rated teenager to arrive at the academy in recent weeks, Melkamu will join up with Marc Bridge-Wilkinson and his under-18 side ahead of the new campaign after being capped by Germany at under-15 and u-16 level. 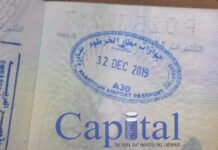