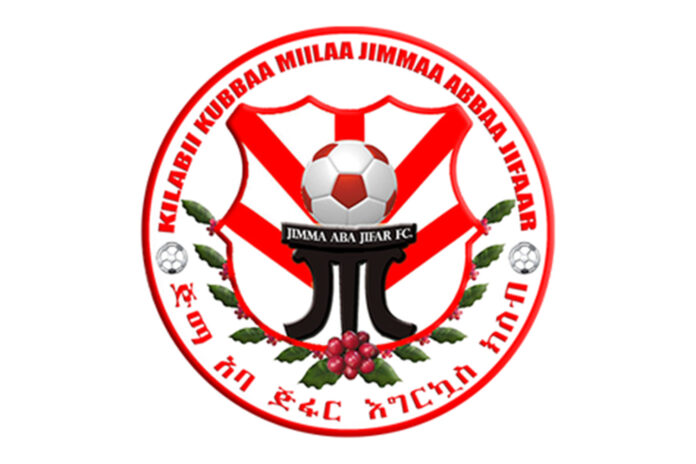 Just two years since its first ever Ethiopian premier league championship title, financially hard hit Jimma AbaJifar appears destined to go down into the lower tier at the end of the current season. A champion just three seasons back, it is a shame to watch the team struggling in such a bizarre situation.
The only side without a single win in the past nine fixtures, AbaJifar is getting worse and worse since the start of the new season, currently rock bottom of the table with just four points. The players routinely complaining about long overdue salaries and the Coach Paulos Getachew (Mango) finally got past his patience to suddenly pack home two weeks ago, the going gets tougher and tougher to AbaJifar that lost all matches except four draws.
Conceding the highest number of goals 16 and scoring only five, the former champions with neither a strong defense nor a strike force appeared to be oblivious of the crisis coming their way following relegation. Number of star players leaving the team at the start of the season and the remaining players routinely complaining about overdue salaries, club supporters are hugely worried not only about their beloved side AbaJifar but also about having no more premier league football in their town.
Two defeats and a hard to believe 2-2 draw with Baherdar on Wednesday thanks to a braid from Temesgen Derese, the stopgap coach Yusuf Ali appears to do everything possible to help the side rebound to safety. But unless club officials and supporters’ associations come up with a solution on how to pay the players’ overdue salary, AbaJifar’s destiny is sure to relegate at the end of the season.