The first ever Ethiopian Premier League back to back title champions with two different clubs, Gebremedin Haile changed his mind to stay with defending champions Mekele Town.
Gebre’s resignation letter less than a week after the team’s expulsion from Champions League preliminary round was a shocking surprise to football fans. But having a long discussion over the matter and a promise to fulfill his requirements he retracted his resignation letter on Thursday.
Though early elimination from international fixtures is common among Ethiopian Premier League sides, Mekele Town supporters are said to be intolerant of the defeat at the hands of Kano Sport Academy of Equatorial Guinea.
The 3-1 aggregate score line turned out a frustrating incident for supporters thus tried a protest showoff.
“I believe it is about small number of fans who tried to antagonize me. Anyways things are back to business as usual therefore we will soon to kick-start the preseason” Gebremedin told after a thorough discussion with the club officials.
But fans that have different opinion stated that Gebre was just making a ground work for future complaints if he failed to defend the title.”This is Gebre all through his coaching carrier. He always looks for something to finger for anything goes wrong” a fan from Mekele Town remarked. “ The stake holders are fully committed to help Mekele deafened the Premier League title as well going a big forward step at international arena” the fan added. 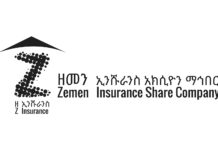 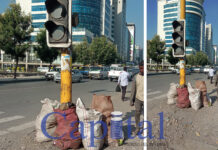