Despite an away draw against lowly side Negele, Hadiya-Hossana appeared to be destined to return to the Ethiopian Premier League after three seasons battling at Super League. Hadiya tops group (C) with 35 points followed by regional arch rival Arbaminch Town that lost an away faceoff against hosts Bench-Maji.
A hard fought one all away draw against hosts Negele, Coach Girma Bekele’s Hossana proved to be a side ready to get tougher when the going gets tough. Team skipper Tegestu Abera’s saved the day with an important equalizer seven minutes before the final whistle gone. Ten wins, five draws and a single defeat, Hossana collected 35 points that is six points clear of runner-up Arbaminch Town. Scoring twenty-five goals while conceding ten, Hossana has a strong strike force as well a strong defense thus a balanced side in quest of Premier League promotion.
Though in strong form earlier in the season, Mesay Teferi’s Arbaminch are losing momentum since the second round. Arbaminch lost to 5th in the table home side Bench-Maji thanks for braid from second half substitute Wondemagen. Eight wins, five draws and three defeats real promotion contender Arbaminch sits second with 29 points. Praise to Timotios Arega’s double, Selte-Werabe stayed third in the table after 2-0 home victory over JImma AbaBuna. Weraba is ten points behind the leaders thus a slim chance of promoting to the top tier at the end of the season.
Butagera Town and Bishoftu Automotive are in relegation zone each with 14 and 10 points respectively. 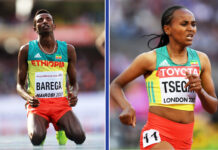 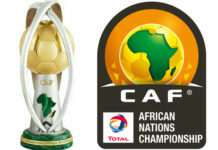 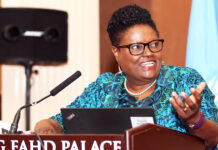 Why Host the World Cup? 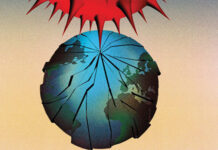