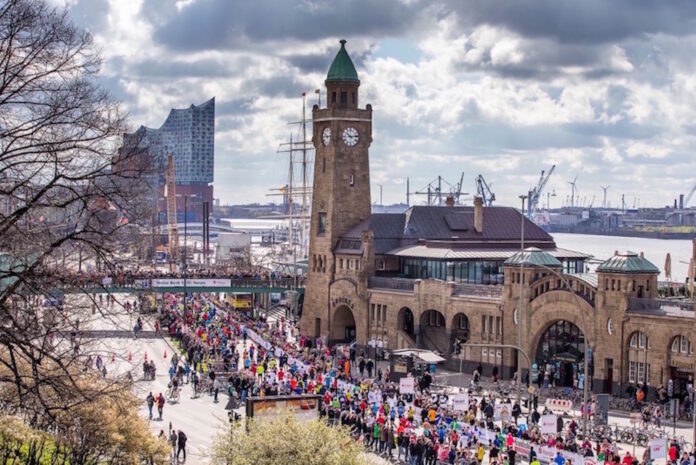 Organizers of the Haspa Hamburg Marathon announced that the World Athletics Gold Label road race is scheduled to go ahead on September 13 with both elite and mass races. They also set out a comprehensive hygiene policy, based on international expertise.
With the guidelines in place, organizers are hopeful that 10,000 marathon runners and 4000 participants in the half marathon will be able to race. If this does go ahead, given the current situation caused by the coronavirus, the race in Hamburg would most likely be the first significant international marathon to take place with an elite and mass field since the start of the pandemic.
The Haspa Hamburg Marathon was originally planned for 19 April. The rescheduled race will have a reduced elite field of about 30 athletes. The athletes will have to undergo testing before the race and will only be drawn from certain countries, given the restricted travel situation. Participation by athletes from countries where the coronavirus poses a higher risk will not be allowed – either in the elite or in the mass field.
Last week chancellor Angela Merkel met the presidents of Germany’s federal states and the decision was agreed that major events would not be permitted to take place until the end of October but exceptions can be made for events where contact tracing and adhering to hygiene regulations are possible. Individual federal states are also permitted to set their own regulations.
The half marathon and marathon will have different start and finish lines as well as different start times. Most of them will be in batches of 1000 per starting group who will be sent on their way at roughly 10-minute intervals. Disinfection stations will be set up both in the event area in general and along the course.

A record 2 million phishing sites reported in 2020, highest in... 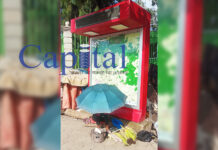 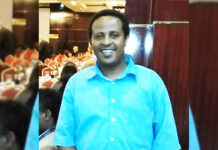