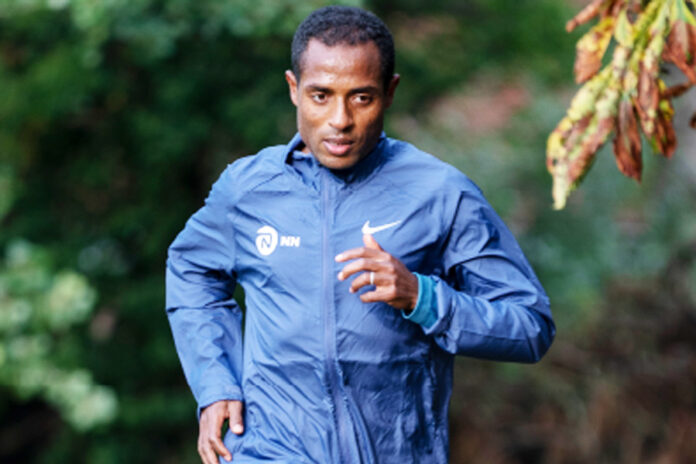 Organizers of the Boston Marathon have revealed their fastest ever men’s field for the 126th edition of the World Athletics Platinum Elite Label road race on 18 April.
It features 12 men with lifetime bests faster than 2:06, led by three-time Olympic champion Kenenisa Bekele of Ethiopia, the second fastest marathon runner in history with a best of 2:01:41.
“I recognise the tradition of the Boston Marathon and look forward to racing in April,” said Bekele. “For many years Ethiopia has had a strong tradition in Boston, and I am excited to join that legacy. I have long looked forward to racing the Boston Marathon.”
Seven of the past eight winners will also return to Boston, including 2021 champion Benson Kipruto of Kenya. Lawrence Cherono (2019), Yuki Kawauchi (2018), Geoffrey Kirui (2017), Lemi Berhanu (2016), and Lelisa Desisa (2015 and 2013) are the other six former winners.
“Being back in Boston as a champion is very exciting, but at the same time I feel the pressure and the responsibility to defend my title,” said Kipruto. “I really admire those athletes that managed to be multiple champions in big races. I really want to do my best to be one of them and I really hope to make my name among those Boston champions that people will remember for a long time.”
Other strong contenders include Titus Ekiru, the fastest marathon runner in the world last year having run 2:02:57 in Milan, 2020 world leader Evans Chebet, New York City Marathon winner Albert Korir, and three-time world half marathon champion Geoffrey Kamworor.