FIFA has called on the Ethiopian Football Federation (EFF) to hold its elections by no later than 3rd June 2018. The term of the current EFF office ended on 10th October 2017.
But before then, the world’s football body wants EFF to convene an extraordinary general assembly to adopt an electoral code, elect a new electoral commission and a new appeals committee.
The polls have been postponed four times previously amidst persistent wrangles over the electoral process – perceived by some quarters as skewed towards the incumbent president Juneidi Basha. After the last postponement in March, the electoral committee’s chairperson Zerihun Mekonnen sought FIFA’s intervention to help build consensus.
The Zurich based body sent an assessment mission on 12th May which heard from stakeholders including four candidates for the top seat and came up with the above directives. The mission noted that “the current situation of the EFF is not conducive for the holding of a fully democratic and independent election of the EFF executive committee in accordance with requirements of FIFA.”
“In particular, the members of the electoral committee and the members of the electoral appeals committee appear to have a direct stake in the outcome of the elections, since they are at the same time representatives of the EFF members that will be voting at the electoral general assembly.” FIFA now wants to be consulted by EFF in every step they make implanting the reforms. In future they want EFF statutes to be changed to conform to requirements of the FIFA statutes. 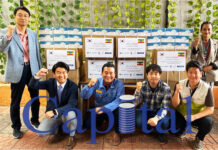 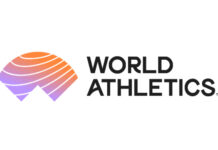