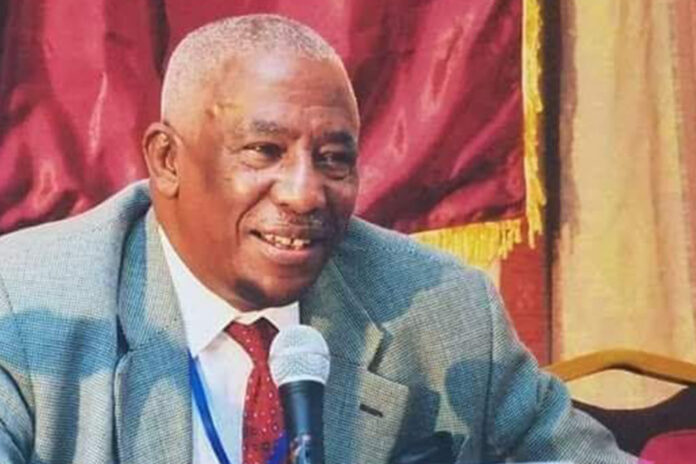 Consultations is said to be ongoing among stakeholders on how to proceed in to 2020/21 Ethiopian Football season. Organizing Championships at regional level followed by a national championship is said to be on the table to decide on.
As the number of cases of the virus alarmingly climbing up and hardly a prediction when it might reach climax, stakeholders are said looking for a new option to introduce a new format.
According to League Committee Board Chairman Fekade Mamo hard times are soon to come over government financed teams as well the two clubs St George and Ethiopia Bunna. With government’s real priority is sure to be on battling against the pandemic, government offices would be short of money to finance the sport while the pandemic and the new financial regulation on Breweries means a hard hit on privately sponsored teams. Having this in mind many speculated the best way out is to introduce a new format that is organizing the championship at regional level.
St George, Ethiopia Bunna, Ethio-Electric, Ethiopia Medin and the Army side Mekelakeya and the likes could make the teams from Addis Ababa while Tigray Region Championships could take place among teams with the likes of Mekele SebaEnderta, Sehul-Shere, Adigrat University and Dedebit. Southern Region boasts Hawassa Ketema, Wolayta Dicha, Sidama Bunna, Wolkite Ketema, Hadiya-Hossana and Arbaminch Ketema if at all the new format is agreed on.
Fasil, Bahirdar and Woldia could be a stepping stone to held Amhara Region championship while Oromia will have Adama, Sebeta and Jimma AbaJifar for a starter.
Since the annual expenditure for the sport is estimated to be about 2 billion birr and out of which nearly 2/3rd of the expense is for hotel, transport and logistics, Regional Championship appeared to be the only way out for the clubs to survive through this hard time.