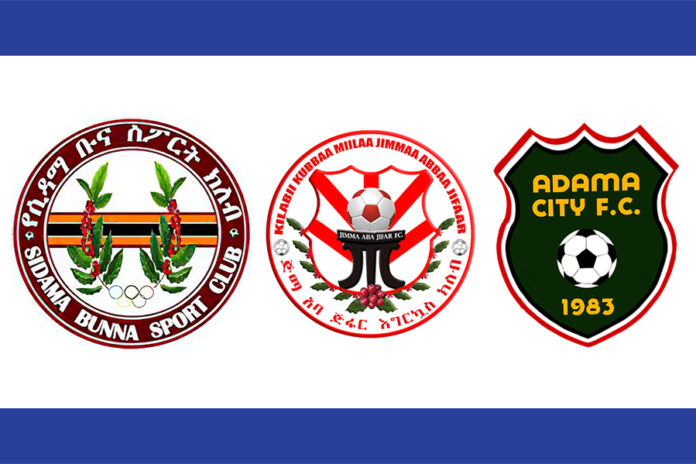 Things appeared positive when twice defending premier league champion Gebremedin Hile reached Sidama along with four foreign footballers including Nigerian Okiki Afolabi. But last two defeats at the hands of Fasil Kenema and relegation threatened Dire Dawa Kenema showed the side is still under a heavy cloud of slipping-off from the top tier. Seventeen points from eighteen matches Sidama sits three points above the relegation zone. Gebre, famous for turning water to wine, could still manage something unbelievable. But if so it is at the cost of the two teams close to the relegation zone; Diredawa and Wolkite Kenema.
When your side is in trouble, all hope has been lost and you look destined for relegation, who will you call? In former champions Jimma AbaJifar case it was wondering boy Tsegaye K/Mariam who called to risk the side from relegation nightmare. But things turned out to the worst for Tsegaye as he only managed two wins over Sidama and Adama. Thus the doomsday is closing over the sky of AbaJifar 12th in the table with 12 points from 19 matches.
Halfway into the season’s second round, Adama kenema sits rock bottom of the league table. Once Oromia Football flagship, Adama managed to secure just eight points from 17 matches and look destined for relegation despite the expenditure face lifting spending in the transfer market. Why those foreign footballers couldn’t bring change is the most bizarre question among football fans thus unraveling this riddle is up to Adama’s recently appointed Coach Zeray Mulu.

How many of our beloved ones we lost to irregular migration?...