Zelalem Shiferaw nick named “Morinho” is back from months of unemployment to Premier League action as head coach to in relegation nightmare Woldya. Zelalem’s parted ways with Diredawa in mutual agreement following the team’s poor performance despite hundreds of millions of Birr spent on the players’ transfer market.
Zelalem who helped Diredawa to survive relegation last season was expected to perform a miracle signing eleven new faces including three foreign footballers; amongst them the highest paid players in the Premier League. Only two wins in thirteen consecutive matches and team supporters questioning whether the players’ transfer saga was genuine, Zelalem opted for an easy way out and resigned after a mutual agreement with the club. His assistant Simon Abay replaced the hot seat but Diredawa stays bottom of the table as favorites to go down next season.
With all that in the record the former Debub Police, Sidama Bunna, Hawassa, Adama, Dedebit and a national team short spell assistant to Gebremedhen Haile is appointed new head coach to Woldya currently 15th in the table with 20 points from 22 matches. Coach Zemariam W/Giorgis and defensive midfielder Biruk Kalbore are suspended for a year and six matches respectively, Zelalem who failed to build a humble side from his own selection at Diredawa, is expected to face a real challenge in helping Woldya to a safe passage. Six defeats including the 3-0 home thrashing and two draws in the past eight outings, recovering players’ winning morale and supporters’ confidence plus convincing the City Administration Office to commitment are the priorities among list of problems in need of Zelalem’s immediate attention.

Oxfam says 82% of wealth generated last year went to the... 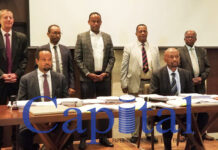 A VIEW OF INTERNATIONAL WOMAN’S DAY 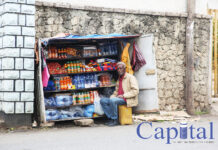 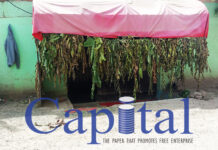