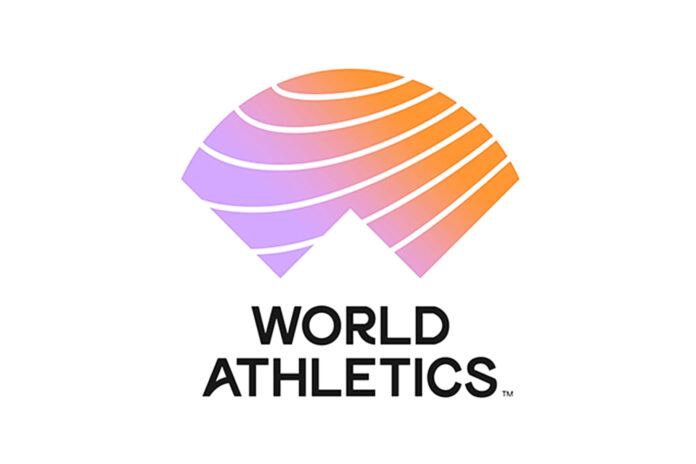 Russia paid $6.3 million to World Athletics on Wednesday to escape expulsion from track and field’s world governing body.
The federation, known as RusAF had a Saturday deadline to pay a $5 million fine and $1.3 million in costs to World Athletics. That followed the alleged use of forged medical documents to give an athlete an alibi for being unavailable for drug testing. RusAF was threatened with expulsion after it missed an initial July 1 deadline to pay.
“World Athletics can confirm it has today received the funds to settle RusAF’s two outstanding payments,” World Athletics said in a statement.
The Russian Sports Ministry put up the funds after RusAF said it couldn’t pay. The ministry said Wednesday that it gave RusAF “a one-time subsidy for developing the sport, including clearing the debt to World Athletics,” but didn’t specify how much it had transferred.
After the July 1 deadline was missed, World Athletics extended a freeze on allowing Russian athletes to compete as “authorized neutral athletes” in international events until the money is paid and RusAF presents a plan for future anti-doping reforms. The next deadline is to present a draft plan for review by Aug. 31.
RusAF is still serving a suspension imposed in 2015 by World Athletics over widespread doping.