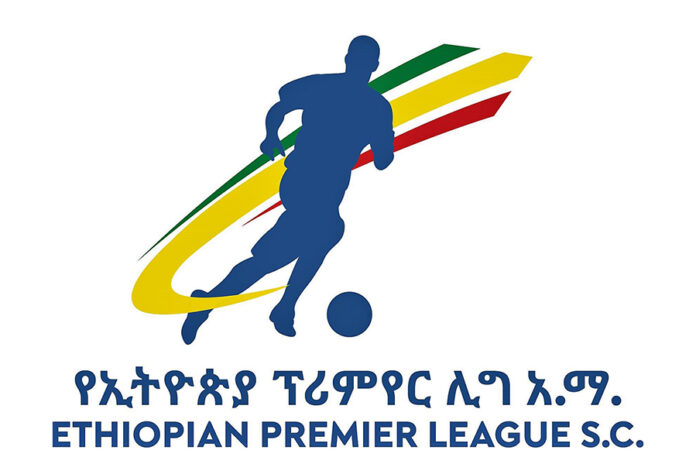 There are four men on the touchline of the match for the first time in Ethiopian Premier League 2022/23 season. Of course all four except one will be familiar to football fans for they had had a brief stance as caretaker Coaches in their respective sides.
Former full back turned assistant Coach at Sidama Bunna, Wondemagne Teshome secured a permanent job at Sidama Bunna. Taking over as caretaker Coach following midseason sacking of Gebremedin Haile, Wondemagne not only navigated the side into safe dock but revived the squad to battle up the league table to finish third. Wondemagne handed a two year contract along with a free reign of signing new talents for the coming season.
Wondemu is also among the lucky guys in the cut-throat Coaching business to run away with a two year contract with relegation survived Adama Ketema.
When Wondemu took over at Adama replacing departing Fasil Tekalegn a few matches into the end of the league season, many doubted his ability to fulfill that responsibility. But two important wins over Sebeta and Hawassa, two draws and two defeats, Adama survived just three points above relegation table thus a lucrative two years contract for Yetagesu.
Ethiopian Premier League legendary striker Yordanos Abay has replaced stop-gap Coach Samson Ayele at relegation-lived Diredawa Ketema. Assistant to Yohannes Sahle at Mekelakeya for the past two seasons, the former Ethiopian national team, Electric, Ethiopia Bunna and number of Yemeni clubs goal hunter Yordanos was famous for his players; handling at Mekelakeya.
After four years in the Super League, Coach KifleBoltena is the new face of former twice Ethiopian champion Ethio-Electric. Notorious for traveling around clubs every single season and famous for promoting three clubs into the top tier, Kifle has now signed a one year contract to lead the club at the premier league next season.
With premier league runner-up FasilKetema and mid table finisher Hadiya-Hossana not yet made their Coaches, other new faces are expected to grace the 2022/23 new season.