HomeSportsUEFA puts all football on hold but target August
Sports 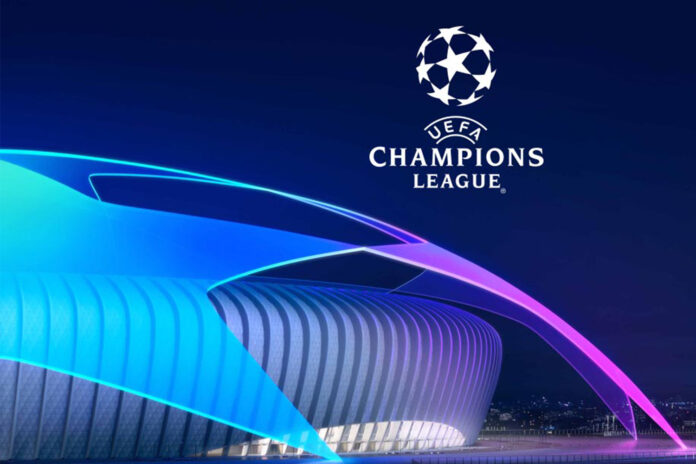 Uefa has called off June’s round of international fixtures, including the Euro 2020 play-offs, and has postponed the current Champions League and Europa League campaigns until further notice amid the coronavirus crisis. It is understood that one option under consideration is that the two club competitions could now be completed in July and August.
The governing body of European football met on Wednesday with general secretaries or chief executives of all its affiliated 55 national football associations, including the four British FAs, to receive updates from two working groups formed on 17 March to plot a way the game can resume following the total shutdown of professional sport this past month. The outcome was an almost complete suspension of activity until further notice, from youth competitions to the continent’s most prestigious tournaments in both the men’s and women’s games.
With this summer’s men’s European Championship having already been postponed until 2021, pressure to complete the play-offs – which include Scotland v Israel, Bosnia-Herzegovina v Northern Ireland and Slovakia v Republic of Ireland – is not imminent. England’s two scheduled friendly matches in June, in Austria and at home to Romania at Villa Park, are also off.
The question of what to do with the Champions League and Europa League, however, is more pressing. Both competitions were suspended in March with four ties remaining to be completed in the Champions League last 16, including Manchester City’s with Real Madrid and Chelsea’s with Bayern Munich. In the Europa League, none of the eight last-16 ties have been completed, with two first legs yet to take place.