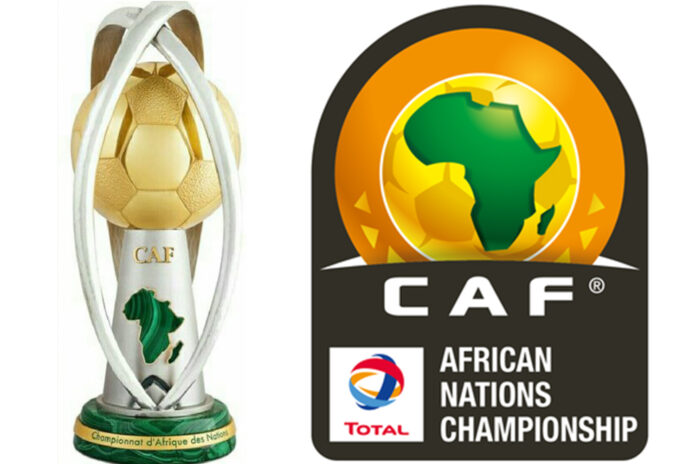 The sixth edition of the African Nations Championship (CHAN) kicks off this weekend in Cameroon. 16 countries are competing, fielding only players who ply their trade in their respective nations’ local leagues. The first two from each group will qualify for the quarterfinals.

The race to dethrone defending champions Morocco is open. The Atlas Lions beat Nigeria 4-0 in front of a home crowd in 2018 to lift the trophy.

Even if it is difficult to assess the state of form of the teams involved, the Moroccans are among the big favorites of this edition played without Egypt, Senegal or Ivory Coast.

“It is one of the most experienced teams”, said WahanySambou, an Africanews correspondent in Senegal.

“A large part of the players of the Moroccan team (7 players in total) won the Confederation Cup with RS Berkane”, Said Sambou.

Among the contenders too is the Democratic Republic of Congo, the nation with the most titles in the competition with two successes in 2009 and 2016.

“There is serenity in the group, the spirit of work, joy and good humor. We’re doing well, we work well,” said team coach Florent Ibenge, who took over the reins of the senior team last December.

This year, we will also have to count on 2016 finalists Mali, and who are moving forward with great ambitions.

“We are going to Cameroon to look for the trophy. If we set ourselves such objectives, we give ourselves the means to do so. I think we’re capable of doing it,” said coach NouhoumDiané.

Cameroon is just as hungry

The Malian Eagles will have to leave group A which is particularly strong with the presence of Zimbabwe, Burkina Faso and hosts Cameroon, who are far from ticking all the boxes according to Sambou.

“This team does not inspire me with confidence simply because it was very disappointing during the preparation tournament for CHAN. Even the supporters are pessimistic”, Sambou said.

Except that in these times of the coronavirus pandemic, it is difficult to draw lessons from the preparation period.

In addition to The Reunification Stadium in Douala and Ahmadou Ahidjo in Yaounde, Limbe Stadium and the little jewel of 50,000-seat Japoma Stadium are the two brand new stadiums staging the continent’s second biggest championship final..

The finals will be played in the Ahmadou Ahidjo stadium on February 7th.

With vaccine deliveries to Accra and Abidjan, the race for equity...

Ethiopia in Cecafa Group “B” competition