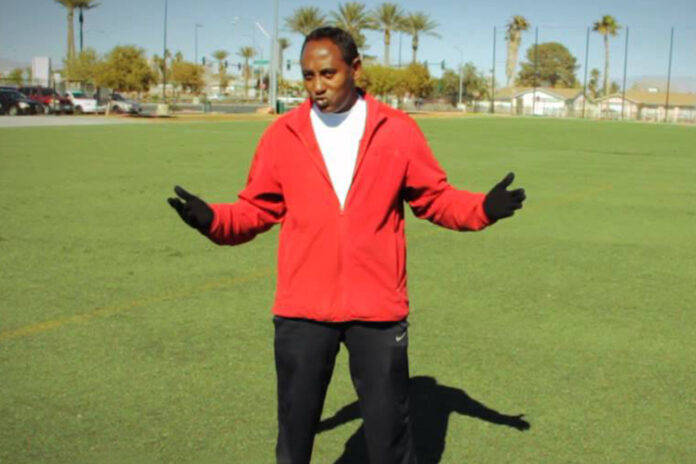 Two defeats followed by a home draw on Thursday; many Ethiopia Bunna supporters are rallying to pressure the club officials to sack Coach Kassaye Arage. “We are worried that the team could go down in to relegation and he could go back home and resume business as usual.” a veteran club supporter suggested after the frustrating draw against newly promoted visitors Wolkite Ketema.
Away goalless draw with Mekele followed by 2-1 home win over Hawassa, many supporters specially the young ones were convinced Kassaye’s dream of building an entertaining as well winning team was to come true. Considering the last two consecutive defeats including the 3-nil drubbing by Adama Thursday’s home fixture against Wolkite was much expected with Ethiopia Bunna to win and win real big both the visitors as well the heart broken supporters. But coming from behind to earn a hard fought home draw, the die-hard supporters raised voices against the camp that seriously advocating patience for Kassaye.
“I am not willing to watch Bunna relegated therefore the least I can do to save my beloved team is beg Kassaye to throw the towels in time so that others could have a chance to save it” Bunna supporter from downtown Nefas-Silk remarked.
Three wins four draws and six defeats Ethiopia Bunna is the drop zone with five points clear from bottom of the table Hadiya with nine points.
Neither a disciplined defense nor a strong strike force (bagging 17 while conceding 15) and add to that the little to impress midfield, I wonder what really is happening in Kassaye’s mind” one critic remarked. “I think there is a strong inside lobby group that stands behind Kassaye otherwise things would have never been like this among supporters” an angered supporter remarked.

The victors of the wheat bid matrix

Hackathon Workshop on “A Digital Solution for Efficient Vote Counting and...