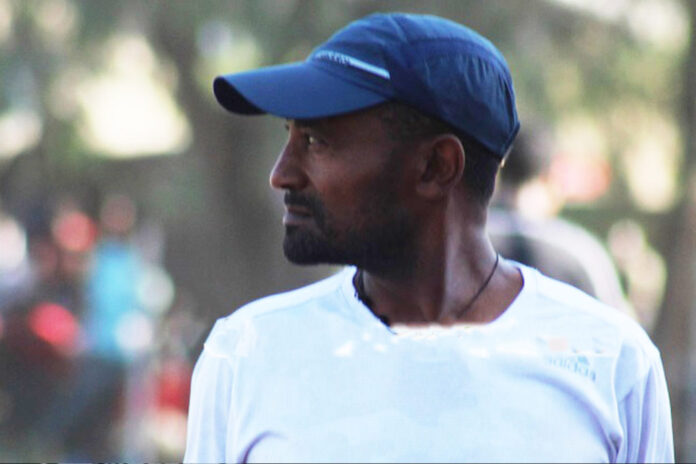 Ethiopian national team former assistant coach who led Woldya Ketema and Dubub Police into relegation Zelalem Shiferaw took over at struggling side Wolayta Dicha replacing Delelegn Dechasa. Just five months in the hot seat Delelegn became the premier league’s new season’s first Coach to get the boot from the back.
Though the speculation of who to be the first to be axed was buzzing around the three Ethiopian Premier League coaches namely Kidus Giorgis’ South African Maahier Davida, Sebeta’s Abraham Mebratu and Fasuil’s Seyoum Kebede, bottom of the table Wolayta took no hesitation to sack Delelegn who took over the side at the start of the season one win and five defeats, the officials could do nothing but showing the exit to the former Physical Education teacher who had been with the club as assistant to Zenebe Fisha before taking the mantel mid last year.
One of the most travelled coaches in the premier league; (Adama, Dedebit, Hawassa, Sidama, Deredawa, Woldya and Debub Police) Zelalem was hardly in the news since he left Debub Police in 2019. But having vast experience with players from the Southern region namely at Hawassa ketema and Sidama Bunna, this may be his chance to bounce back into the Coaching career notorious for being the Lion’s den.
Five defeats and a single win so far in the season plus the fixtures getting momentum far from home at Jimma stadium, Zelalem is left under the obligation of helping the side to premier league survival.

Ethiopian U-17 (Red Foxes) in action at Cecafa championship