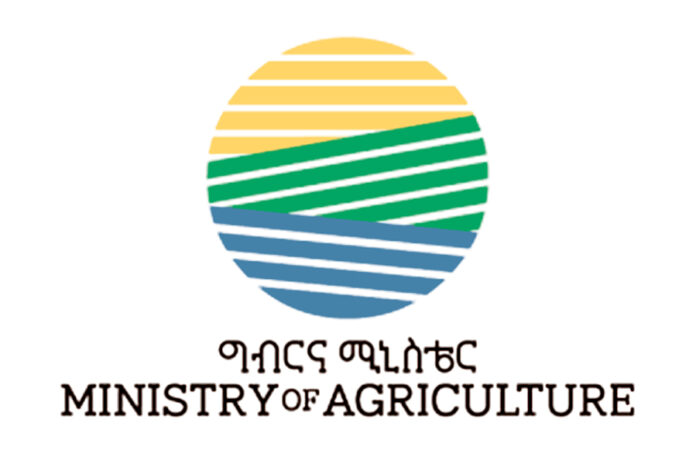 Ministry of agriculture has completed its preparation to float an international bid for the procurement of different kinds of fertilizer for the coming year’s harvest.
Oumer Hussein, Minister of Agriculture, told Capital that the ministry has completed preparing its document to float the bid for the procurement of 20 million quintals of fertilizers for next year to ensure farmers get it on time. As he said the bid is expected to be floated in the coming one month.
As Oumer stated, the ministry is working to create more effective supply chains for the farmer, where farmers’ productivity has been going down because fertilizer and other agricultural inputs are not being distributed on time. In some places even after the “Belg” seasons begins without farmers having what they need to plant.
Ethiopia mainly used dap and urea fertilizers which solely gives nitrogen and phosphorus nutrients.
According to the World Bank, over 70 percent of the households reported that fertilizer is often supplied late and around 40 percent of the households reported that supplies were inadequate. High prices and tight credit repayment schedules constrain fertilizer use.
Transportation cost is another major contributor to the high cost of fertilizers, there is seasonal variation of demand and there is lack of information and communication among stakeholders in the fertilizer supply chain.
According to Food and Agriculture Organizations /FAO/, fertilizer consumption of Ethiopia increased from 0.4 kilograms per hectare in 1969 to 36.2 kilograms per hectare in 2018 growing at an average annual rate of 16.25%. As Oumer said Last year the ministry had purchased 18 million quintals of fertilizer, and as he indicates the number is showing a 20-25 percent increase from year to year which is ‘great development’.
In the current farming season, shortage of urea fertilizer and improved seeds has been a challenge in some areas. As Oumer said, efforts made by the ministry have minimized the effects.
Talking about the current harvest season, Oumer indicated the farming is well on-going as in most parts of the country farming is in smooth flow, which is about 91 percent of the target land.
Beside instability in some parts, and late rainy season were some additional challenges to the farming.
In deploying parts of the country which didn’t start their farming, the ministry has prepared certain coping mechanisms including the use of the coming ‘Belg’ season.
It is to be recalled that few months ago the ministry had procured two ships of 50,000 tones fertilizers which has arrived at the port of Djibouti which was transported to Ethiopia for distribution.
According to the WFP and FAO, Ethiopia Agriculture Cluster report, the current response to support the vulnerable farming communities with adequate agricultural inputs remained below the expected target for most regions due to low funding, delayed procurement and logistical challenges during this period. In total 12.9 million people (24% of the analysed population of about 54 million) are expected to face high levels of acute food insecurity.