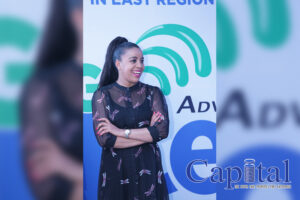 AU wraps up summit with developments on Libya and South Sudan

A TESTAMENT TO TIME