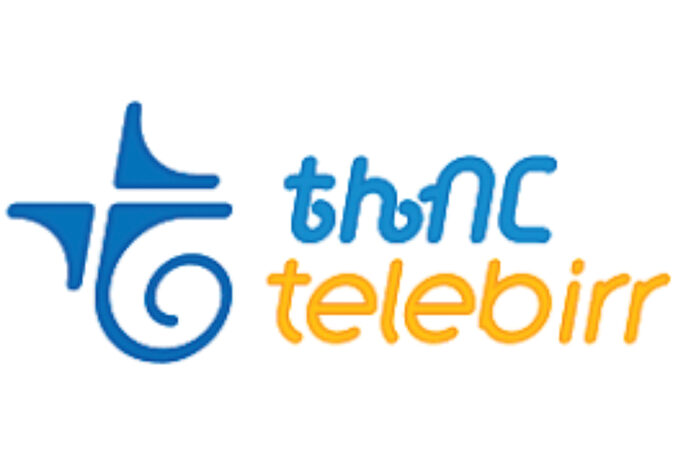 Ethio telecom has received a green light from the National Bank of Ethiopia to start international remittance through its mobile money platform Telebirr which is gaining a large number of customers. The service is expected to start within one month.
As sources from Telecom told Capital, Ethio telecom has already got the permit to start the service from the national bank to which only receiving an official document is left.
As the sources said, Ethio telecom is working to integrate its system with its international partners which the process is under pipeline of testing.
According to the information Capital obtained, Ethio telecom was planning to start the service at the end of the year perhaps certain situations have hindered the telecom service operator.
When it starts giving the service, telebirr will enable customers to receive money from abroad. Both registered and unregistered telebirr users can receive international remittance. Customers can conveniently receive money via their mobile number from those living abroad.
Recently the CEO Firehiwot Tamru said that Ethio Telecom has made its preparations to provide international remittance services through its mobile money transfer service. Currently, there are 9.5 million and growing subscribers of telebirr with 938 million in birr being transacted through telebirr. So far, 26,442 agents have been providing telebirr services across the country with 8 banks being integrated with the platform.
It is to be recalled that, the Telecommunications CEO said that the new service, telebirr, will mark a shift for Ethiopia, where the banking system is seen as inefficient with 19 commercial banks serving a population of about 115 million. To this end, within the coming five years about 50 percent of the total Ethiopian economy or 3.5 trillion birr in transaction is expected to go through tele birr.
The west region receives 4G LTE advanced boost
On similar news, Ethio telecom launched 4G LTE Advanced mobile internet service in the West Region as part of the growth strategy plan to expand 4G LTE Advanced services in areas where there is high mobile data traffic. To this regard, on September 18, 2021, Ethio telecom launched its LTE advanced service in six towns of the west region named Gimbi, Nekem, Dembidolo, Bako, and Shambu.
The expansion made a number of cities beneficiaries with the LTE advanced now accounting to 79.
“High speed features and reliable data service of 4G LTE will enable and empower our customers to digitalized their services, increase productivity and improve their experience,” said Firehiwot Tamru, CEO of Ethio telecom.
Besides its network expansion as part of its corporate social responsibility, the telecommunications giant has donated 600,000 exercise books worth 16.5 million to 666 primary schools over the country.