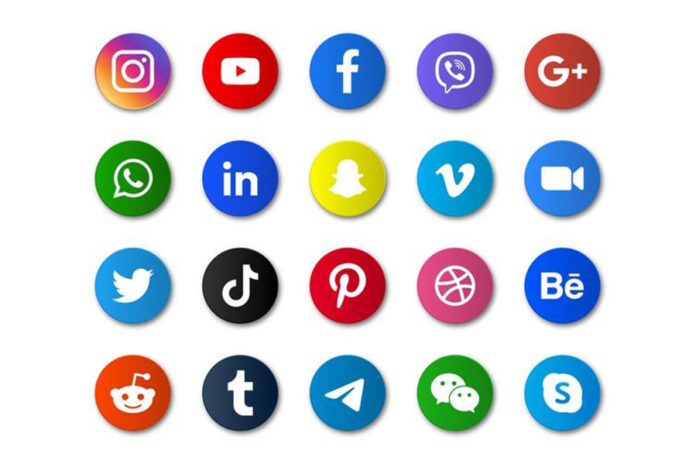 80 to 90 percent of the internet infrastructure in Ethiopia is used for social media while using digital gateways is still on the back foot, Ethio telecom reveals.
Though telecom infrastructure and services have been recognized as enablers and catalysts for the socio-economic development for the country, using the internet for relevance and multiple active roles is still low, said experts that Capital talked with.
As the sole telecom operator, Ethio telecom figures in 2020/21 show that the overall data and internet users are said to be about 25 million, while internet penetration in Ethiopia stood at 20.6% in January 2021, hence using the Internet for digital access, digitalize government services and facilitation of innovations is still rare.
“Telecommunication and information technologies have not yet been considered a development priority in Ethiopia, which is still a relatively closed society; little affected by globalization, and is still emerging. The rate at which digital technology is able to spawn new “smart” products and services is matched only by its ability to extend the reach and range of social interactions via ubiquitous infrastructure and malleable platforms, access to the technology itself is rarely a problem, ” said experts, suggesting that, “developing and implementation of new business models forces firms to reevaluate existing capabilities, structures, and culture in order to identify what technologies are relevant and how they will be enacted in organizational processes and business offerings.”
At the end of the 2021/22 budget year, ethio telecom has planned to increase its internet users to 28.52 million from 25 million by showing a 16 percent surge. The firm hopes to streamline digital service provision to the main economic sectors like agriculture, manufacturing and tourism. Furthermore, it aims to place the private sector at the fore front and targets to give investment guidance, and promote competition and create a favorable business environment through its internet services.
Notwithstanding improvements in recent years, the telecommunication network in Ethiopia is still among the least developed in the world.
“Encouraging the growth of the telecommunications sector is crucial for the country to modernize and achieve its ambitious economic growth targets,” say experts on the ICT sector.
In particular, Ethio-Telecom has been working hard in expanding its advanced internet coverage.
At the end of the last budget year 2020/21, Ethio telecom had launched the 4G LTE advanced network in 67 cities which currently reached 92 including Addis Ababa, South East Region, North West Region, East East Region, South West Region, East Region, Central East Region, North East Region , South region and North North west region.
Moreover ethio telecom plans 984 sites will be beneficiaries of 4G network while 490 new mobile stations are to be built, with further 2500 2G sites being upgraded to 3G in the process. Furthermore, the infrastructure is to be enhanced by a 600 km new fiber network expansion which will be built while a 500 km existing fiber network will be rehabilitated to increase the total 21,000 km fiber coverage. Similarly, the IP multiple system is expected to be operational.
With this infrastructure falling into place increasing the connectivity what remains is to create awareness to push the customers to obtain the best use out of the internet. It is to be recalled that the use of the Internet in Ethiopia began in 1993 when the UN Economic Commission for Africa (whose headquarters are in Addis Ababa) established a store-and-forward email service called PADISNet (Pan African Documentation and Information Service Network) which connected daily via direct dial calls to GreenNet’s Internet gateway in London. Of course there has been great developmental strides ever since and now there are millions of social media users in Ethiopia in the current date. Statistically, the number of social media users in Ethiopia has increased by 500 thousand (+8.1%) between 2020 and 2021. The number of social media users in Ethiopia was equivalent to 5.8% of the total population in January 2021.
According to Social Media Stats from Statcounter Ethiopians use of the internet, Facebook attributes to 68.26 percent, YouTube 11.61percent, Twitter 10.25 percent, Pinterest 6.36 percent, Instagram 2.33percent and Tumblr 0.68.