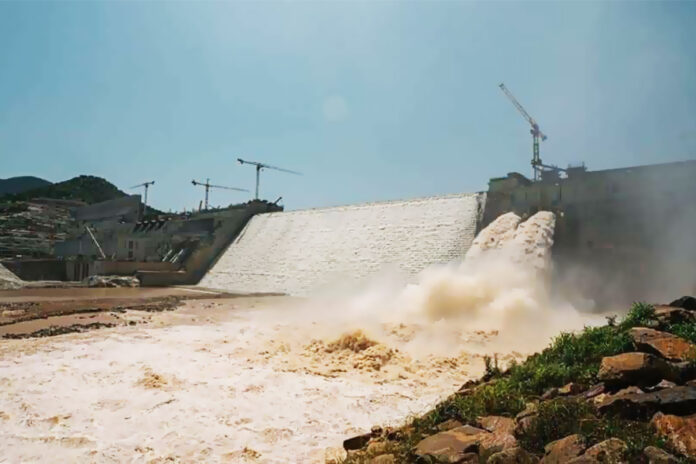 Partnership to scale up management and leadership development

Need for inclusive development financing by the Development Bank of Ethiopia